The UK music industry has the third biggest market in the world. After the USA and Japan, the UK has the best opportunities for singers aspirng to become professional recording artists. All of the major label and leading independent label record companies have offices in London. London is a global centre for launching new musical trends and breaking artists. Industrious hard working singers can easily network, create their brand, get noticed, develop their  performance skills and build an audience.

WHAT RECORD LABELS DO

Before the internet the financial power and connections of wealthy record companies gave them a huge advantage in the marketing of music. They could afford to invest in songs their A&R managers liked and spend money (and years) developing the ‘raw’ artist into a sellable brand.  Nowadays record labels reduce their risks by mostly investing in artists with a proven audience; and using their marketing power to expand that audience. Effectively this means their expertise is in marketing rather than music. Therefore, even if a record label likes a song they will only invest if they are certain they can sell the artist.

Music publishers differ from record labels because they are interested in the commercial quality of songs and nothing else. Publishers are companies who deal with the rights (legal ownership) of songs rather than recordings of them.  Publishers advances are typically much smaller than record labels because they do not have recording, manufacturing or marketing costs. Consequently, they are not under the same pressure to recoup their investment as record labels; and are able to take a longer term view of an artist’s career.  Publishers also give creative advice to songwriters and link them with co-writers.

Publishers are experts in fully exploiting all of the commercial potential of songs. They will sell songs for multiple uses and efficiently collect all royalties.  Along with collecting mechanical and performance royalties from around the world, there are many other ways in which publishers help unsigned singer songwriters. They will also exploit their contacts to get songs used by major recording artists (‘placements’); and get songs placed in films, advertisements, computer games and TV shows.

In addition, they provide artist development and free studio time to record demos. Some of the bigger publishers may also offer favoured artists full development deals to help build their brand making them more attractive to record labels. The investment from a major publisher can enables artists to negotiate better terms when they eventually sign to a record label. 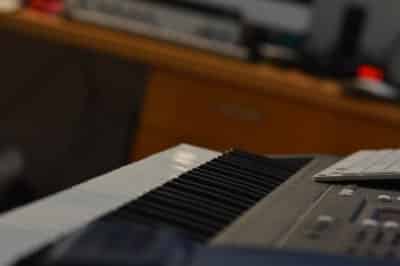 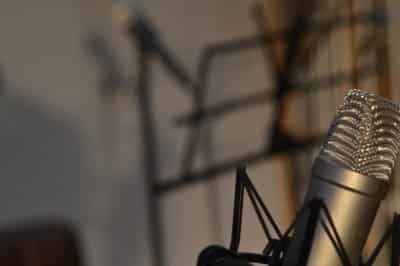 Get In Touch And Begin Your Adventure